Jessica Lee is a Los Angeles based model, actress, host, self-improvement coach, humanitarian, and active volunteer. Her recent work includes being featured in a global ad campaign for United Airlines, and model #16 on the new Deal or No Deal hosted by Howie Mandel. In her role as “Sweet 16” on Deal or No Deal, J Lee emerged as one of the stars of the show given her charisma, empathy, and unique ability to connect with the contestants and the audience.
‍
J Lee is an Asian-American adoptee, adopted from Seoul, Korea and raised in Colorado before moving to Los Angeles. She has a remarkably diverse set of talents and interests including behavioral and neuroscience, avid reading, yoga, health & fitness, fashion, dance, art, music, creative design, and of course acting and modeling. She has a passion for working with and inspiring kids and is the co-chair of a non-profit literacy program that serves low income and high needs elementary schools.
‍
J Lee has been acting and modeling since second grade. She has been in several significant commercial ad campaigns, tv shows, music videos and films where she has had the opportunity to work along side some of Hollywood’s biggest stars. She is also a content creator/influencer working with several brands and PR companies.
‍
As a huge humanitarian, J Lee has a passion for giving back and helping those in need. She has volunteered, partnered, and worked with nonprofits and charities for over 10 years including Reading for Kids, The Brail Institute, Venice Family Clinic, Children’s Hospital, Gobble Gobble Drive and Operation Santa to name a few and has partnered with names like Target and Project Angel Food as well. She also initiated, organized, and hosted a 700-meal Thanksgiving dinner for hundreds of families who lost their homes and were impacted by the Southern California fires.
J Lee was recently profiled in an article for VoyageLA (link below).

She has an interest in collaborating with high quality brands and products that align with her interests and passion to make a real difference in the world. She has a growing IG following and strong engagement from her followers as noted by the following quotes from her followers.

‍‍"When dreams are paired with passion, hope and tenacity, they become an undeniable force" - JLee

“I so love your heart. You are such an encourager,a light-bringer as well as a light-bearer”@carrylrobinson

“You have such a beautiful heart, so proud of you!”@luarakarklinadancer

“Another truly inspiring post from our ‘Deal or No Deal’ Sweet 16!”@christopherteoh9936

“Jessica, your charisma, empathy and ability to connect with others is like nothing I have ever seen”@russ1115 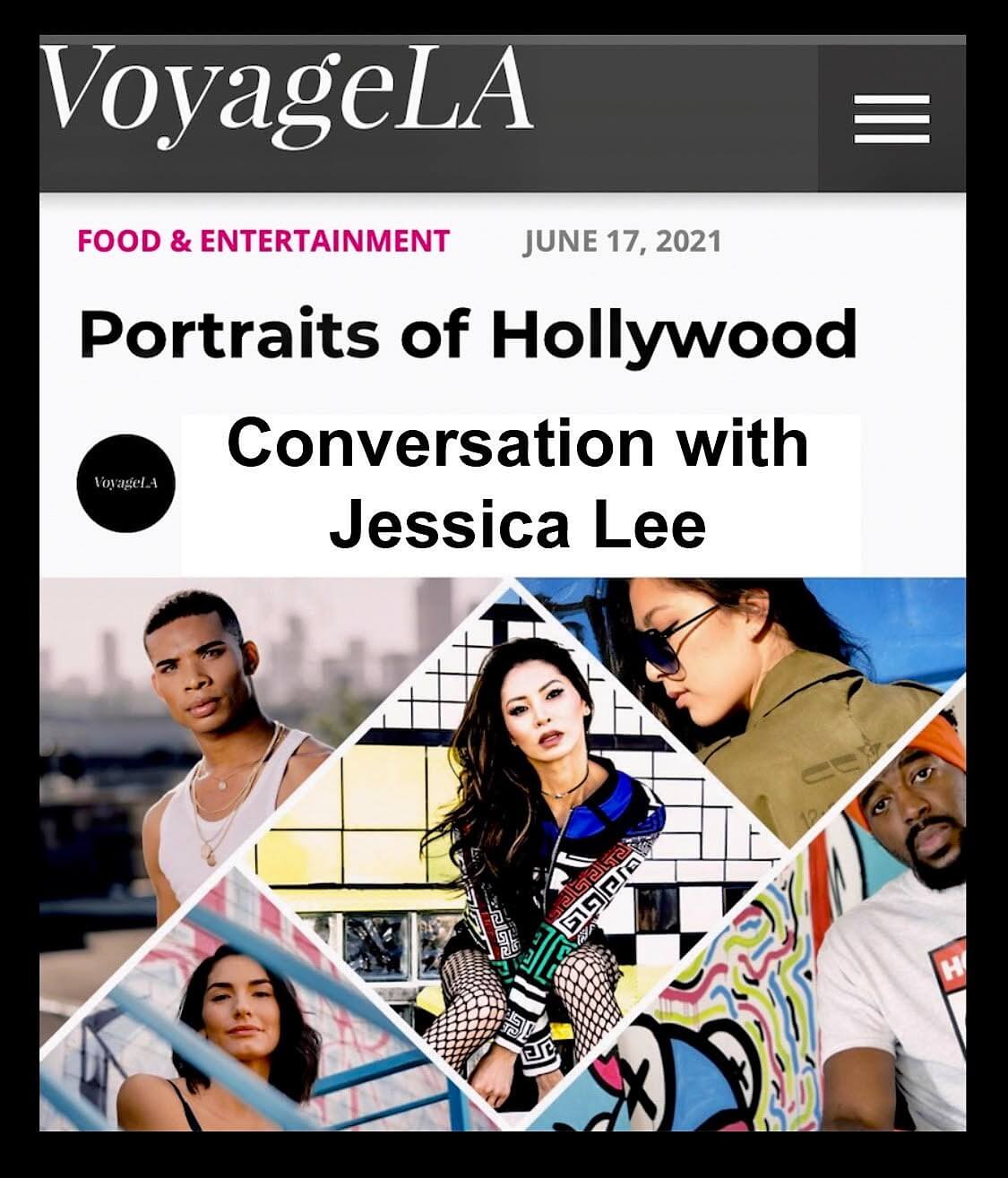